PAIH Business BriefJune 2018
Save the date...

… PAIH EXPO 2018
In order to meet the needs and aspirations of Polish business, on October 25th this year, PAIH EXPO 2018 will be held in Warsaw. The duty of the young economy is in-depth and multidimensional education on the subject of safe foreign expansion, as well as popularization the practical knowledge on how to operate in culturally diverse regions of the world. 12 pavilions designed according to the geographical key, 256 sector reports, unique knowledge from many world markets, PAIH EXPO Night, multimedia 3D mapping - these are just some of the attractions that await our guests. Prepare for a real international trade festival this autumn! 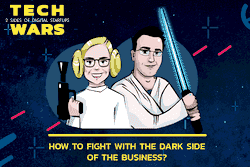 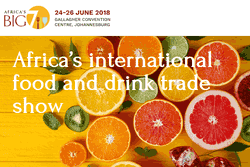 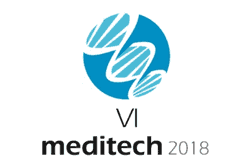 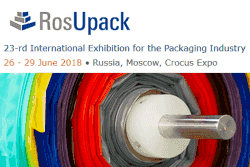 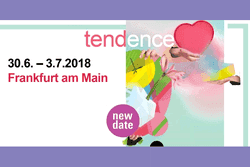 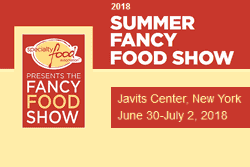 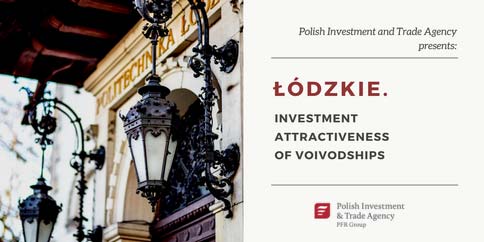 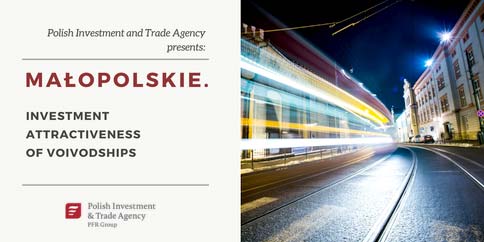 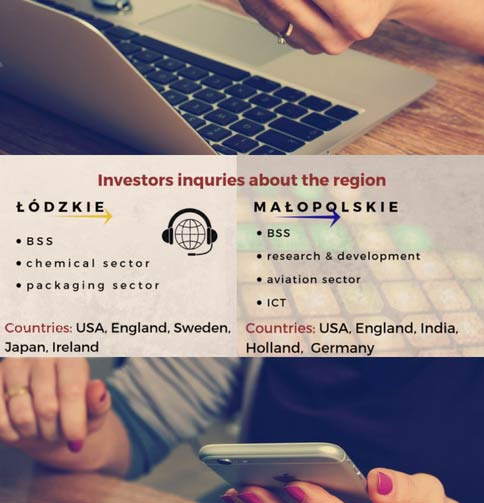 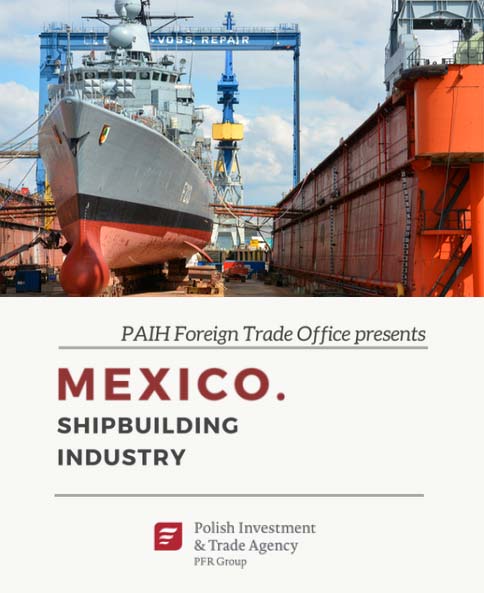 Patrycja Staszewska - Head of the PAIH Trade Office in Mexico City. She has been involved in the promotion of FDI and expansion projects for many years. On the Mexican market, she worked in the public and private sectors, focusing mainly on strengthening commercial activities between Mexico and Poland and other European countries. She is fluent in Spanish, English and German.

Polish Tech Bridges in the NAFTA region
The Polish Investment and Trade Agency has launched recruitment for the most comprehensive and expected by the SME sector project of supporting foreign expansion - Polish Tech Bridges. In the first place, the recruitment will cover the USA, Canada and Mexico. The new project of the Agency will be able to benefit companies from the SME segment with a high potential for internationalization of their products, services or technologies. The maximum amount of one grant will reach 200 000 PLN. The strategy of international expansion will be created with the help of Polish and foreign experts. Recruitment for the first - North American "basket" of the markets will last only until July 13, 2018. 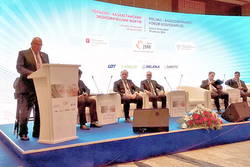 PAIH opens trade office in Astana
The Polish Investment and Trade Agency (PAIH) officially launched its office in Astana, the capital of Kazakhstan, on June the 19th. The inauguration of the Agency’s first office in the region coincides with the start of the Polish-Kazakh Economic Forum.
More >> 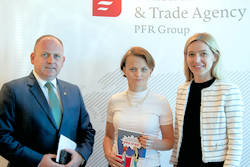 PAIH launches the office in Tel Aviv
Tel Aviv-based PAIH Trade Office has been launched to service clients on 18th of June. Located in the Israeli business hub, the Agency’s branch is specialising in supporting Polish exporters, hunting for new investors in Israel and looking for business opportunities to match partners from both counties.
More >> 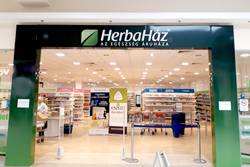 Hungary is hungry for Polish food
Polish Investment and Trade Agency (PAIH) supported three national food producers: Sonko, Bezgluten and Magic Brands in the Hungarian market. “We are proud of the ‘made in Poland’ label and we have been working for making it more recognisable”, comments Tomasz Pisula, CEO, PAIH, stresses.
More >> 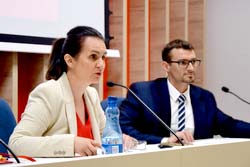 National champions as Poland’s pride at EXPO 2020
“The Dubai Expo will be first for us to offer companies commercial partnership programme. We would like to focus on promoting Polish brands and national champions,” Tomasz Pisula, the Commissioner General of the Polish Section at the World Exposition EXPO 2020, says.
More >> 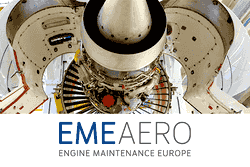 Major FDI in Poland to be launch soon
Starting in May 2018, one of the most advanced maintenance facilities in the aerospace industry will be erected in Jasionka in the south-east of Poland. EME Aero, a joint venture of Lufthansa Technik AG and MTU Aero Engines AG, has officially acquired the building site for the planned maintenance shop in Poland's Aviation Valley near Rzeszˇw airport today.
More >> 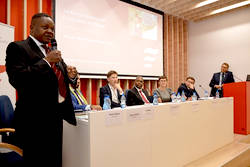 PAIH intends to double trade turnover with Kenya
“Construction, e-health, food and agriculture machinery - there are sectors especially prospective for Polish companies in Kenya. Our objective is to double the value of the trade turnover and to register approx. 30 firms including Polish equity stake, within five years,” Michael Mazurewicz, the head of the Polish Investment and Trade Agency trade office in Kenya.
More >>

… there’s an opportunity for entering Spain market ahead of start-ups!
For the last few years Spain┤s start-up ecosystem has been growing fast and it is emerging as a destination of choice for an increasing number of entrepreneurs ready to innovate and collaborate in a most conducive environment. First-class universities, topnotch business schools, highly skilled human capital and substantial capital funding, public and private, create the right conditions for your start up to grow. So, if you are thinking on taking your innovative project to the marketplace, come to Spain. Rising Startup Spain will help you to land. More >> 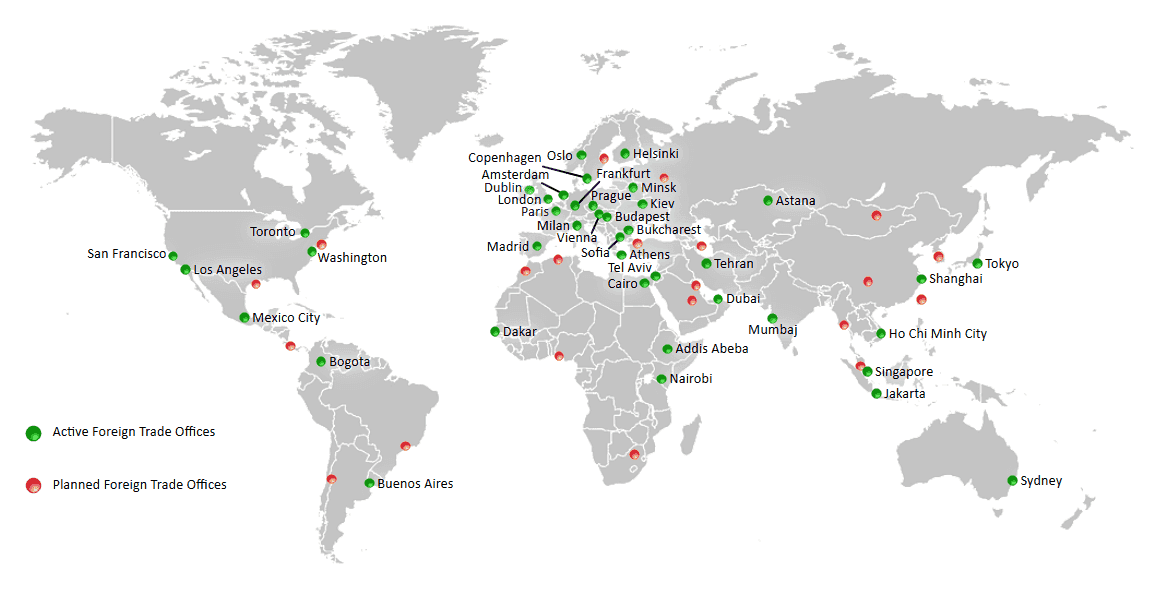