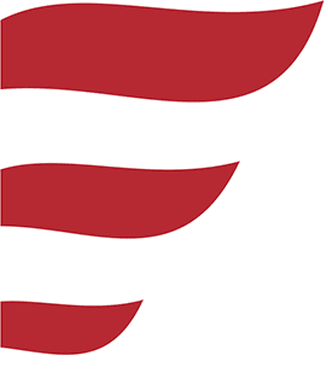 PAIH Business BriefMarch 2018
Save the date...

The topic of the Summit will be the investment and commercial rapprochement between Poland and the United States. The pretext for the discussion will be the debut of the report on American investments in Poland.

The Polish-American Business Summit will take place on April 26 in Warsaw, at Marriott Hotel.
More >> 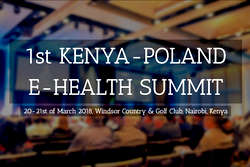 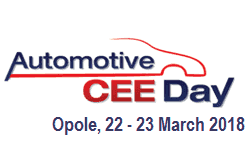 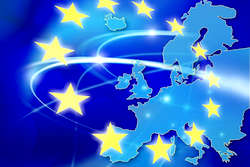 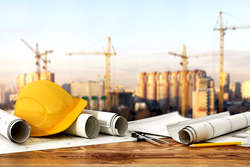 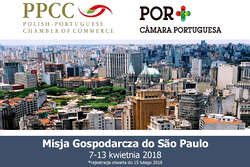 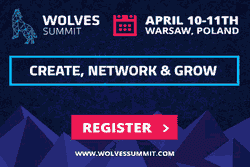 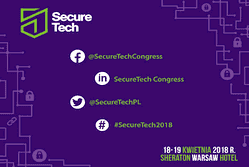 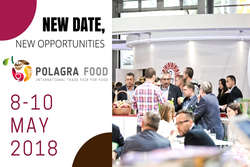 POLAGRA FOOD International Trade Fair for Food
When: 8-10 May 2018
Where: Poznań, Poland
More >> 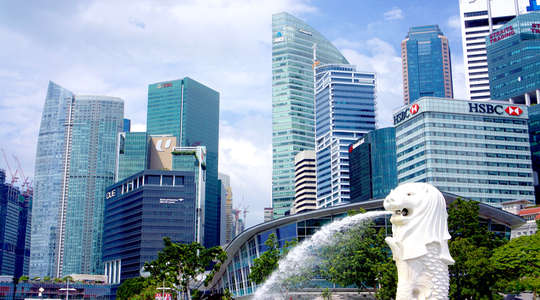 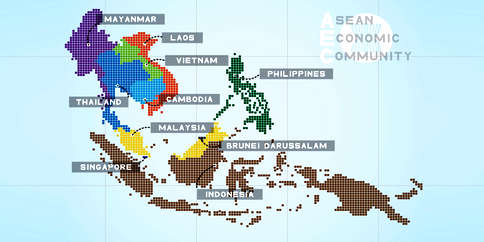 12 Marina View #23-10,
Asia Square Tower 2,
Singapore 018961
phone: +65 6584 2298
e-mail: magdalena.smolak@paih.gov.pl
singapore.trade.gov.pl
Doing Business in Singapore:
Singapore, just after Japan, is the most developed and richest country in Asia. Not without reason it is called an “Asian Tiger”. Currently, this small city-state is the fourth largest financial centre in the world (after London, New York and Tokyo). It is a country that very quickly achieved significant economic growth. The country's economy is based mainly on trade, business and financial services, the electronics and telecommunications industry, tourism, shipbuilding and transport (Singapore is the largest port in the world in terms of reloading). All raw materials are imported. The country is also famous for its low inflation (1%) and low unemployed rate (2.1%). There is no minimum wage in the country, no retirement age and no pension pay.

It is worth mentioning that Singapore used to import even 50% of drinking water, mainly from the neighbouring Malaysia. But not any longer. After acquiring modern technologies by Singapore, it is Malaysia that now imports water from Singapore. The Singaporean government plans to quit supplying the country in water from outside by 2060. The country exports mainly products of the electronics industry, mechanical and electrical devices, mineral fuels, chemical products and plastics as well as medicines. In terms of GDP, Singapore is in the forefront. 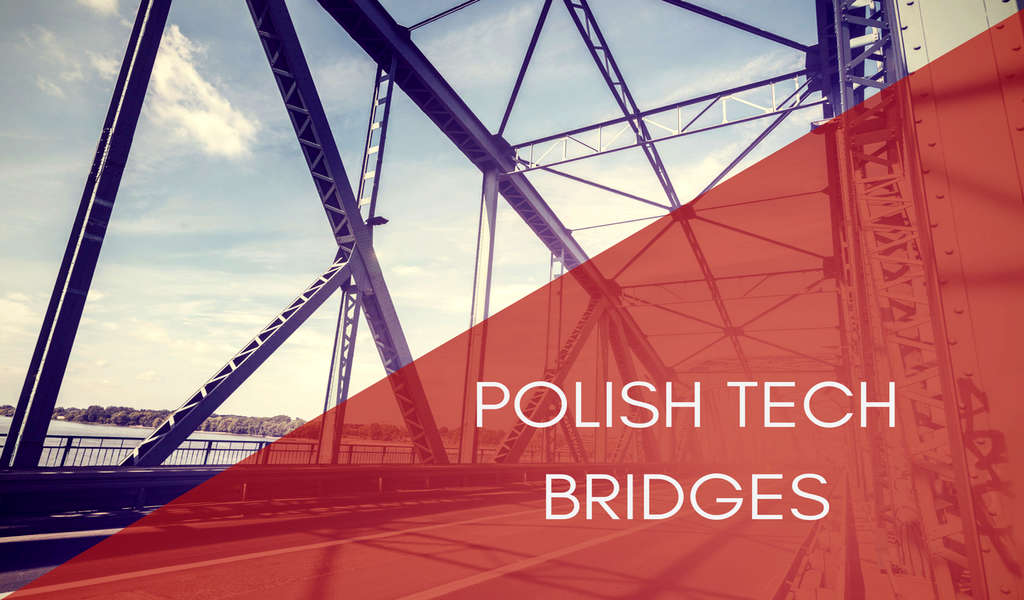 The beneficiaries of the new Agency project could be SMEs with a high potential of internalization of their products, service or technology. Among them are entrepreneurs whose activity is part of the so-called National Smart Specializations. The program will also benefit small entrepreneurs who plan to increase the volume of exports or consider investments in foreign markets. Grants may also be obtained by innovators, seeking foreign partners to carry out research and development projects as well as external financing sources for this activity. The maximum grant for one SME reaches PLN 200,000, while the total value of the support amounts to over PLN 176.5 million. The project will be implemented in the de minimis aid formula. 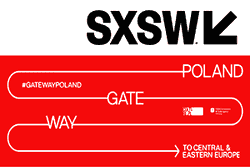 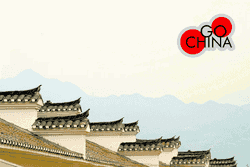 Go China: intensive February - summary
February abounded in events devoted to the activities of Polish companies in China. The Go China team has prepared a series of export-investment seminars, whose speakers explained the nuances of doing business in the Far East country.
More >> 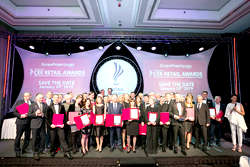 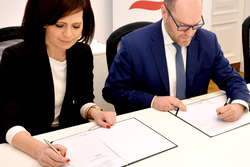 Bełchatów is the partner of PAIH
Bełchatów join the partner cities of Polish Investment and Trade Agency. On 5th March the vice president of PAIH dr Krzysztof Senger and Mayor of Bełchatów Mrs. Mariola Czechowska, signed an agreement on mutual cooperation, which will bring new investors to the city.
More >> 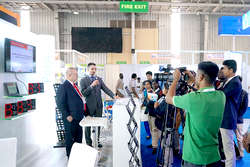 PROPAK East Africa 27th February-1st March
Propak East Africa is the largest trade exhibition and conference of its type in Kenya. The event focused on food processing and packaging sector. Over 3000 trade visitors and 123 exhibitors from all over the world - it is the result of the last edition.
More >> 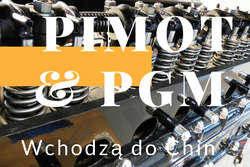 PIMOT with the Polish Automotive Group enters Chinese market
Polish Investment and Trade Agency perceive the potential of the automotive industry, therefore together with PIMOT and PGM aims to obtain IATF certification, which will enable Polish entrepreneurs to compete and develop brands on foreign markets.
More >> 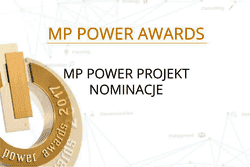 PAIH nominated for MP Power Award
The Polish Investment and Trade Agency has been nominated for Polish largest event competition - MP Power Awards. In a battle for the best “event and B2B brand promotion” it will compete with Allegro Agency and Testa Communications as the organizer of the opening ceremony of Hannover Messe 2017 fair.
More >> 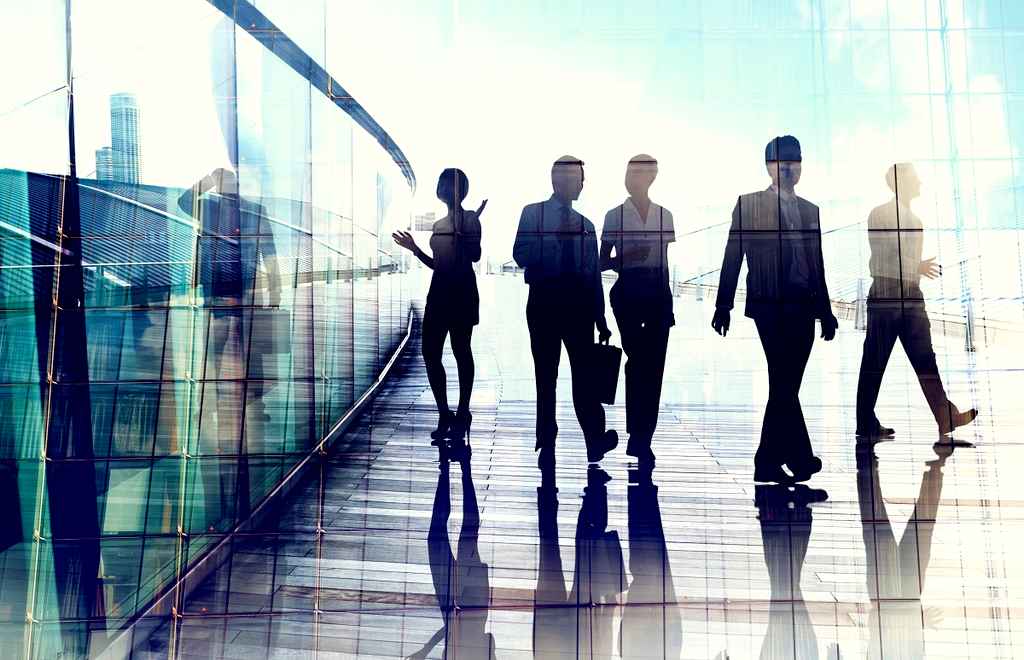 In Poland, 50 business services centres are created every year - according to the ABSL report
ABSL - Association of Business Service Leaders in Poland states that this year another 50 business services centres will be built in Poland, and that in the next years the upward trend will continue at the level of several dozen new investments per year. - Central and Eastern Europe offers great opportunities for the development of the business services sector, and Poland is a leader in this field - we have the largest number of BSS centres in the region. The average annual increase in employment in the industry in recent years fluctuates between 15 and 20 percent. BSS is one of the priority industries supported by the Polish Investment and Trade Agency - PAIH Executive Vice President, Krzysztof Senger, notes.

According to ABSL, in 2017, 51 new business service centres were established, in which over 5 000 jobs were offered. According to the Union's analyses, employment in the sector increased by 20 000 people, reaching the level of 265 000 employees. ABSL also estimates that another 50 centres will be built this year in Poland and by 2020, employment may exceed 300 000 employees. More >> 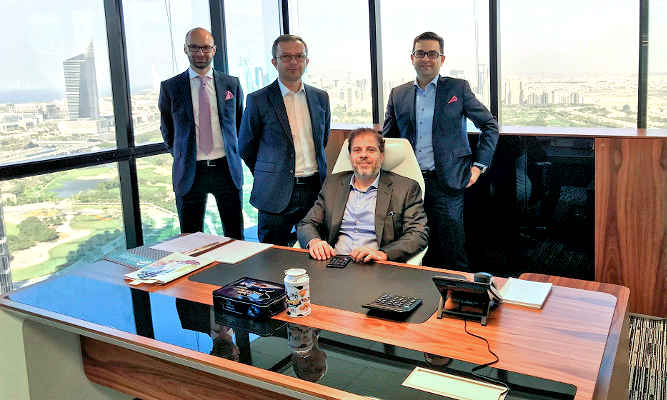 GCC hotels will be fitted in Polish style
Nowy Styl Group, a Polish furniture giant, is boldly investing in its expansion in the Middle East. The office furniture collection is being extended with comprehensive offer for hotels, where United Arab Emirates, Qatar, Kuwait, Oman and Bahrain are new experimental markets. In January this year Nowy Styl Group (NSG) acquired a majority stake in Stylis Dubai. The minority partner is an investor from Saudi Arabia, with whom NSG has been cooperating in the region for over 6 years - the result: almost 6000 furnished rooms in 21 hotels in Saudi Arabia. More >> 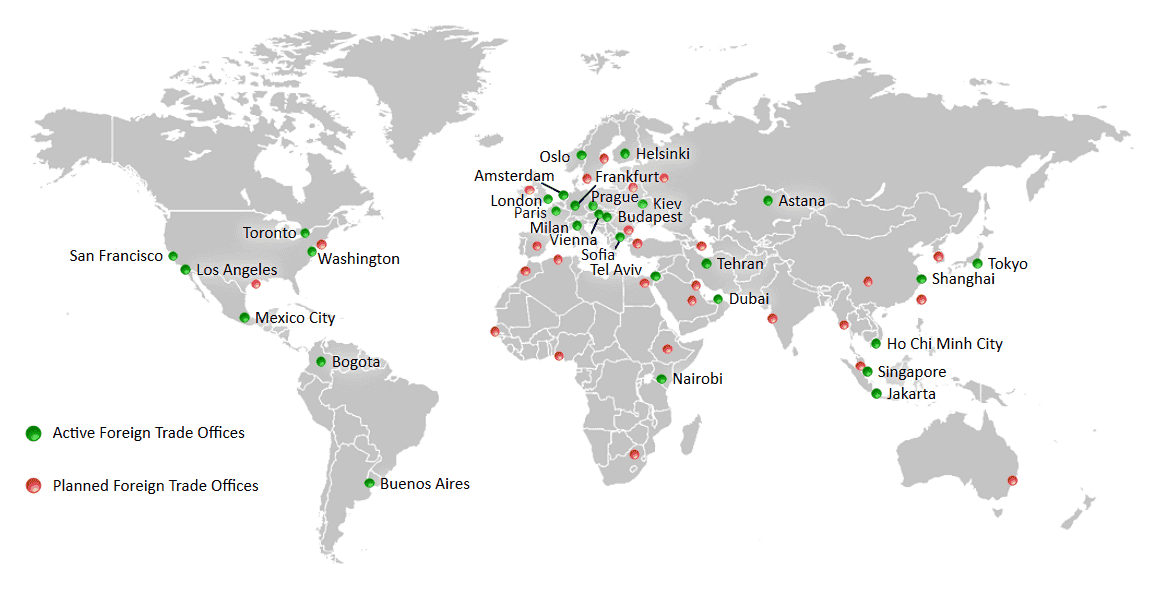